What does Apex Legends Mobile bring to players?

Set in the Apex Legends universe, Apex Legends Mobile offers an immersive Battle Royale gaming experience. The strategy-based multiplayer shooter allows players to choose from different heroes or legends, who have their own unique abilities and personalities. All characters in the game provide an array of playstyles. Players are allowed to choose from different weapon categories like Assault Rifles, SMGs, LMGs, Snipers, Shotguns, Weapons sniper, etc.

Apex Legends Mobile also brings a new mobile-exclusive character named Fade, who has passive, tactical, and unique abilities like other legends. It should be noted that the character unlocks at level 25. In addition to the new legend, the stable version now has the new Overflow map in Arena mode. There are also new weapons like the heat shield, 30×30 sniper rifle, 4x-10x thermal optic scopes, and a new team filler item.

Those who have already pre-registered for Apex Legends Mobile on Android or iOS are receiving special rewards. They will receive the Founder’s Badge, R99 Epi Skin, Bloodhound Banner Frame and Pose, Molten Earth Epic Skin, Sunfire Initiate Epic Skin, and more. Users should keep in mind that these rewards will only be granted to those who have pre-registered before launch.

Apex Legends was initially introduced in 2019 for platforms such as Windows, PS4, and Xbox One. Although the game has been hugely popular on both PC and console, it will face stiff competition from other Battle Royale games in India. Battlegrounds Mobile India aka BGMI, NEW STATE Mobile and Call of Duty: Mobile are its biggest competitors, which already have a huge game base in the country.

Next Microsoft introduces a completely redesigned Outlook for Windows app 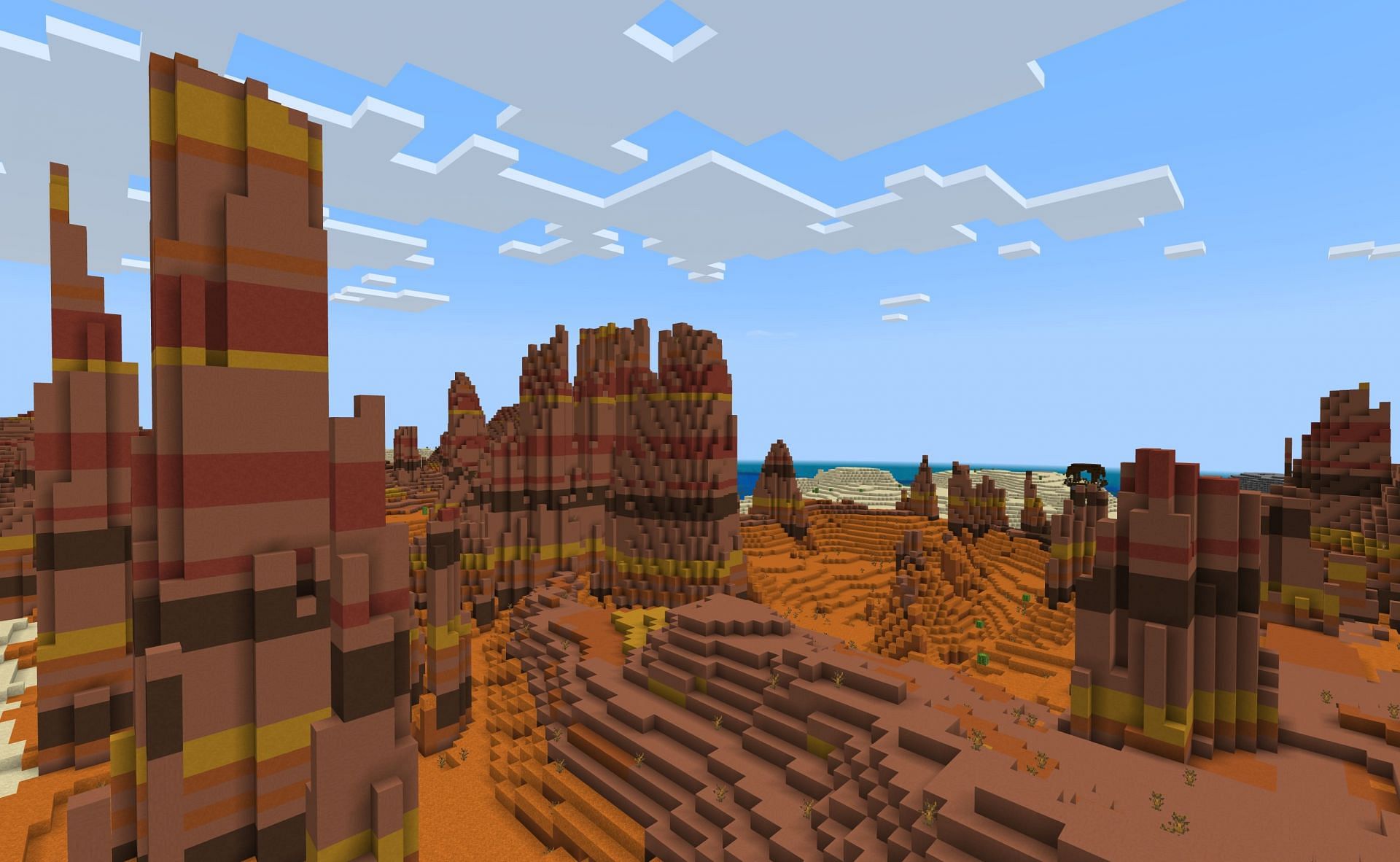 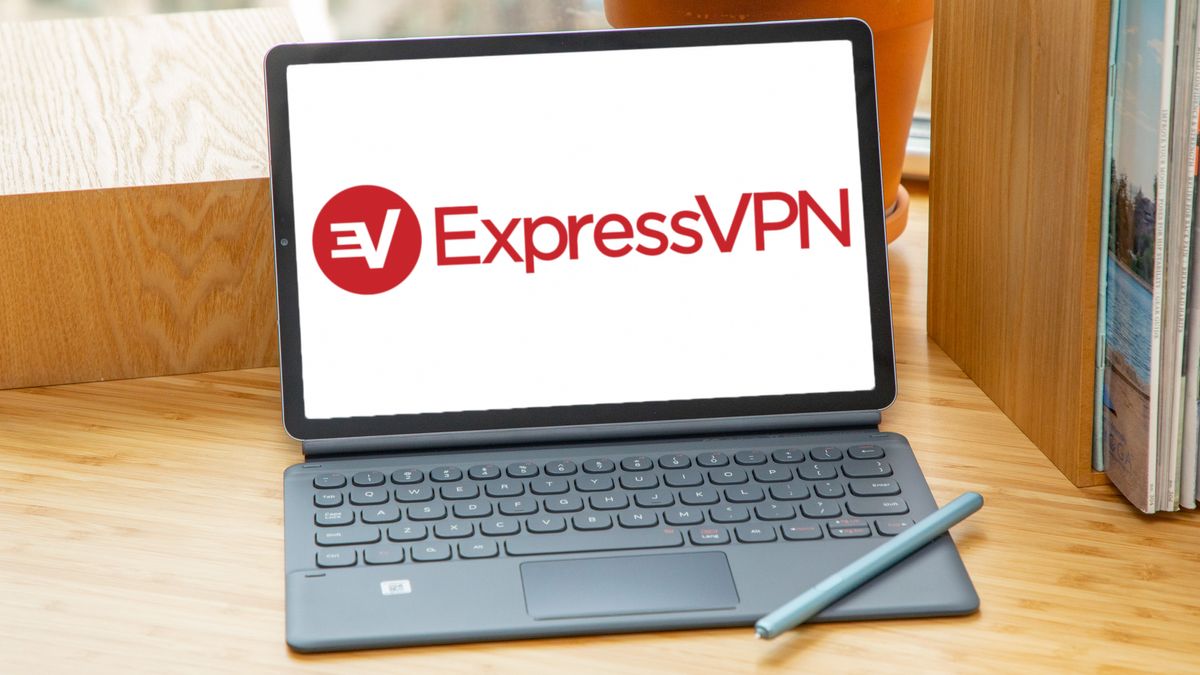 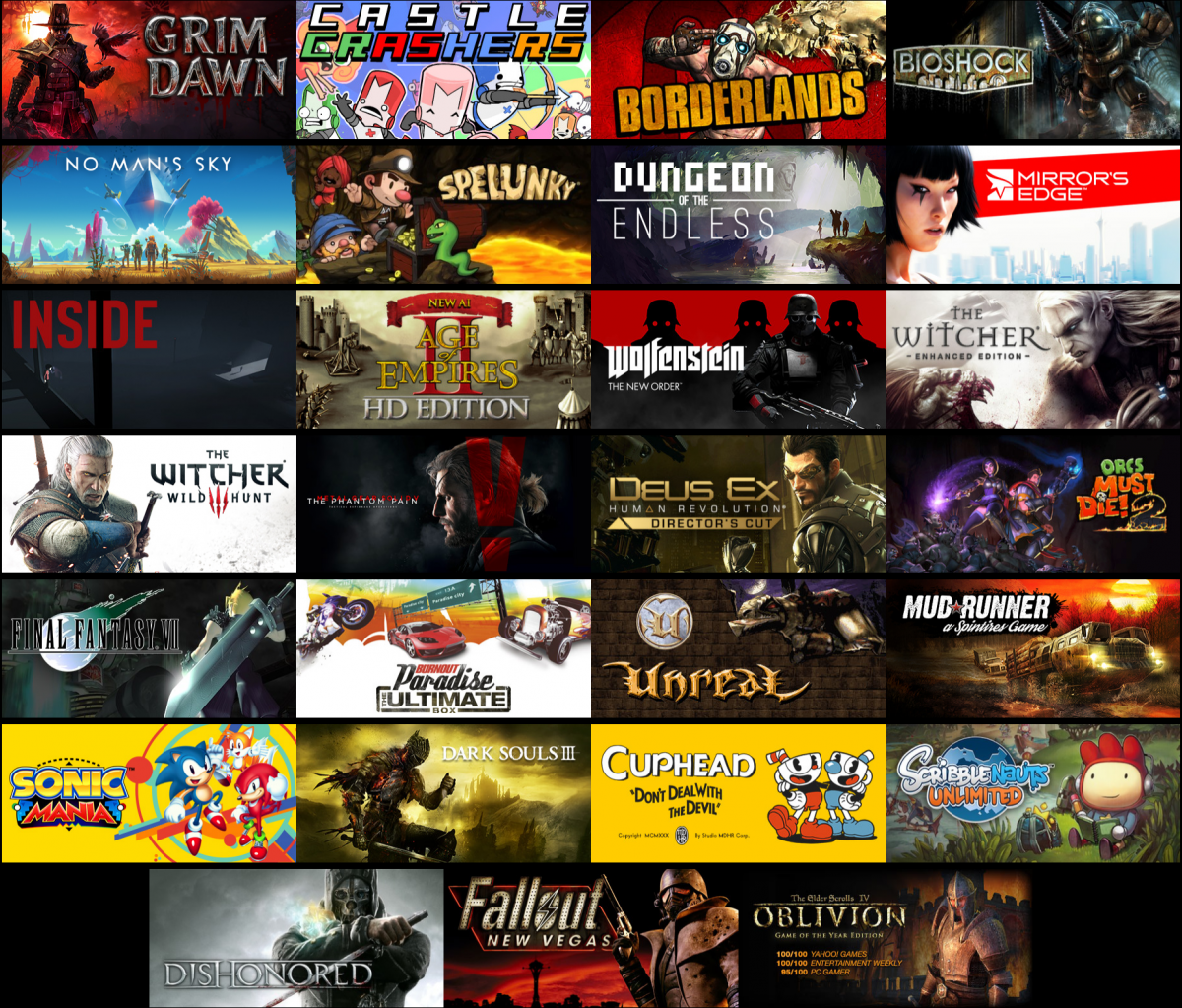