Chances are you’ve used Microsoft Office yourself at some point, and while almost everyone has at least heard of Microsoft Word, Excel, and PowerPoint, fewer people know that this software is not really free. However, you may never have had to pay for it yourself if you used it at work or school. Still, if you need it and are now looking for a way to download Microsoft Office for free, you have a few options depending on your situation. Here’s everything you need to know.

Although Office 365 is the most popular and widely used Office platform today, Microsoft still releases traditional packages every few years. The latest version is Microsoft Office 2021, although you can also purchase previous editions, just be aware that you are not getting the latest versions of the software. For these packages, payment is a one-time deal. For older copies, it is also difficult to determine which sellers and resellers can be trusted. When you buy cheap, you risk getting your hands on cracked or pirated software, or packages filled with malicious code and malware.

Also, with older versions, you buy the software and you have the lifetime license. However, this can only be used on one device, you don’t get regular updates or access to the cloud-based services you get with Office 365, and Microsoft doesn’t offer support for these versions. only for about five years. If you only need certain Microsoft Office applications, understand the limitations, and Office 365’s “software as a service” subscription model doesn’t make sense to you, then one of these Microsoft Office packages might be right for you. You can still get a legitimate license from Mr. Key Shopfor new and old versions of Microsoft software.

If your needs are really simple, however, a free online version of Microsoft Office is available to you, although you cannot download it. Office on the web is a leaner, simplified version of Microsoft Office that includes Word, Excel, and PowerPoint, as well as OneNote, OneDrive, and Outlook. Although it’s not available for download like traditional software, you can install an on-premises version of Office on the web in a private cloud if you want.

Get a one month free trial of Microsoft Office 365

If you want to download Microsoft Office for free (and you’re not a student or teacher – more on that later) and don’t want to commit to paying right away, you have another option. Microsoft offers a one-month free trial for Office 365, allowing you to take the productivity software suite for a fairly in-depth test drive. That should be more than enough to decide whether you want or need to open your wallet for a Microsoft Office download key or subscription license. Decided to go ahead and pull the trigger on an Office license? Do not hesitate to consult our summary how much Microsoft Office will cost you after your trial ends.

Perhaps the best way to getting Microsoft Office for free is by being a student or a teacher. This may not be useful if you’re not a student or teacher, of course, but if you are (and you have a valid .edu email address to register your copy with), you may be able to -Be granted a free license to Office 365 Education based on your school’s eligibility. Once obtained, your Microsoft Office 365 Education edition can be installed for one user account on up to two devices, and the license is valid for four years instead of one. Office 365 Education software is identical to Office 365 Home Premium Edition, so you get access to the full set of apps you would get with this subscription.

Save on a Microsoft Office subscription with these deals

For some of the best deals, on genuine licenses, we recommend Mr Key Shop: 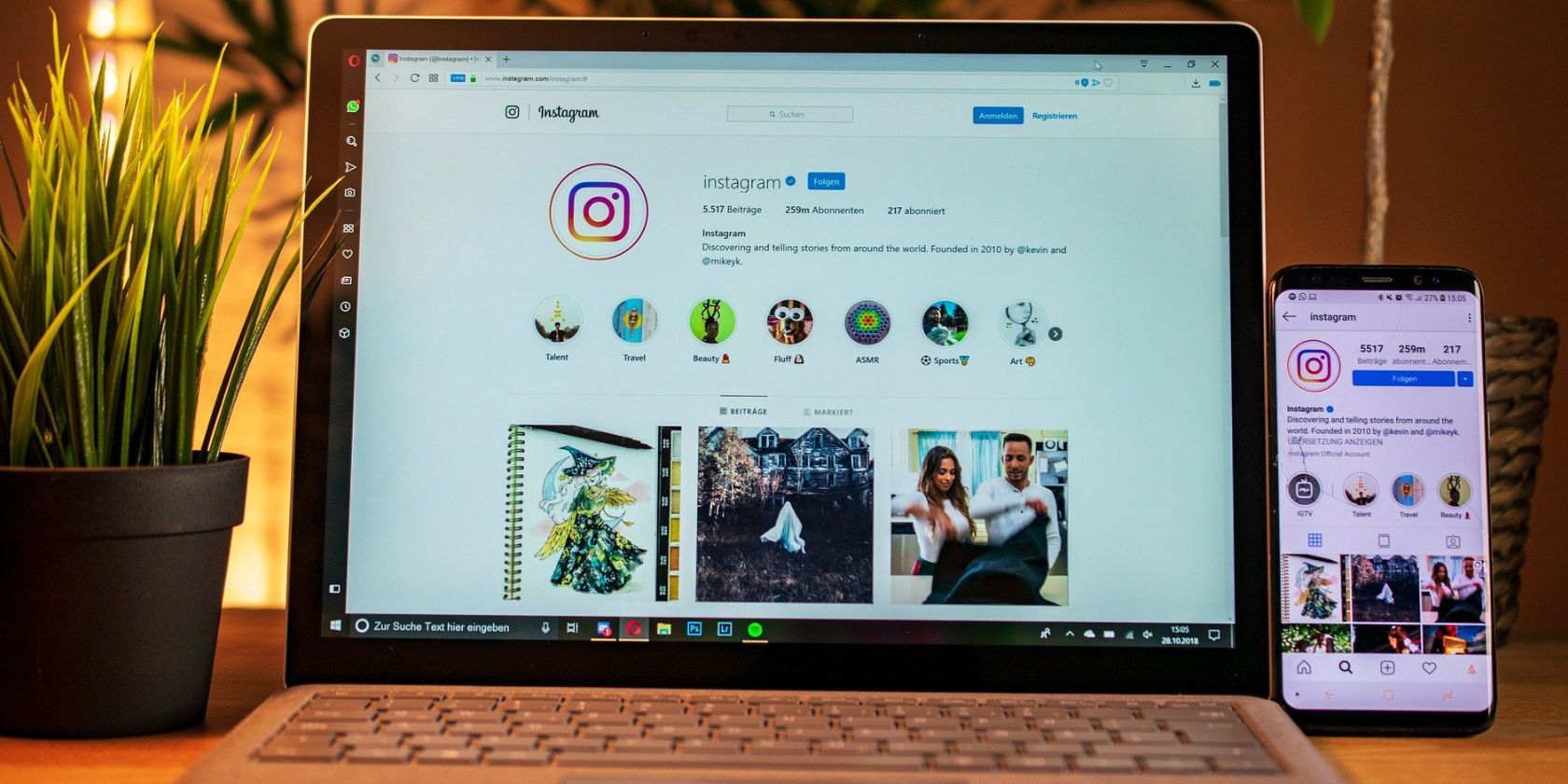 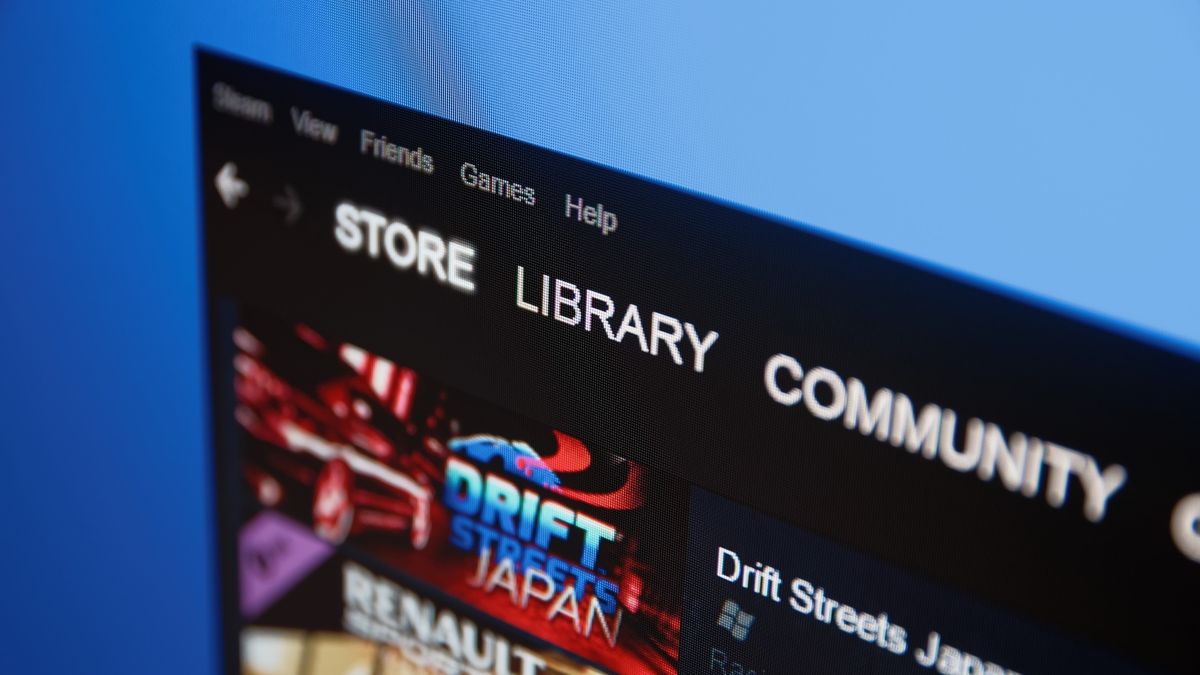 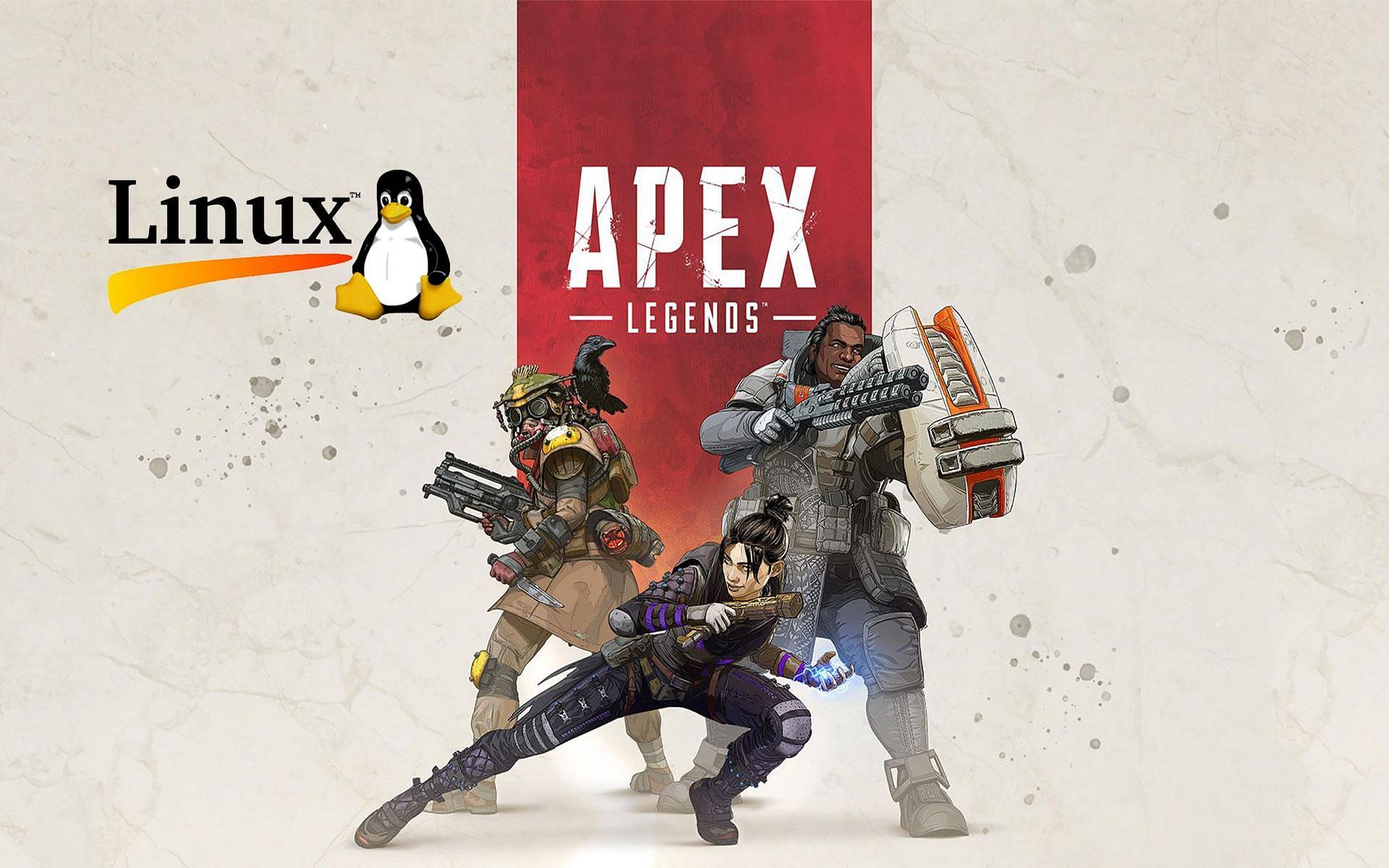 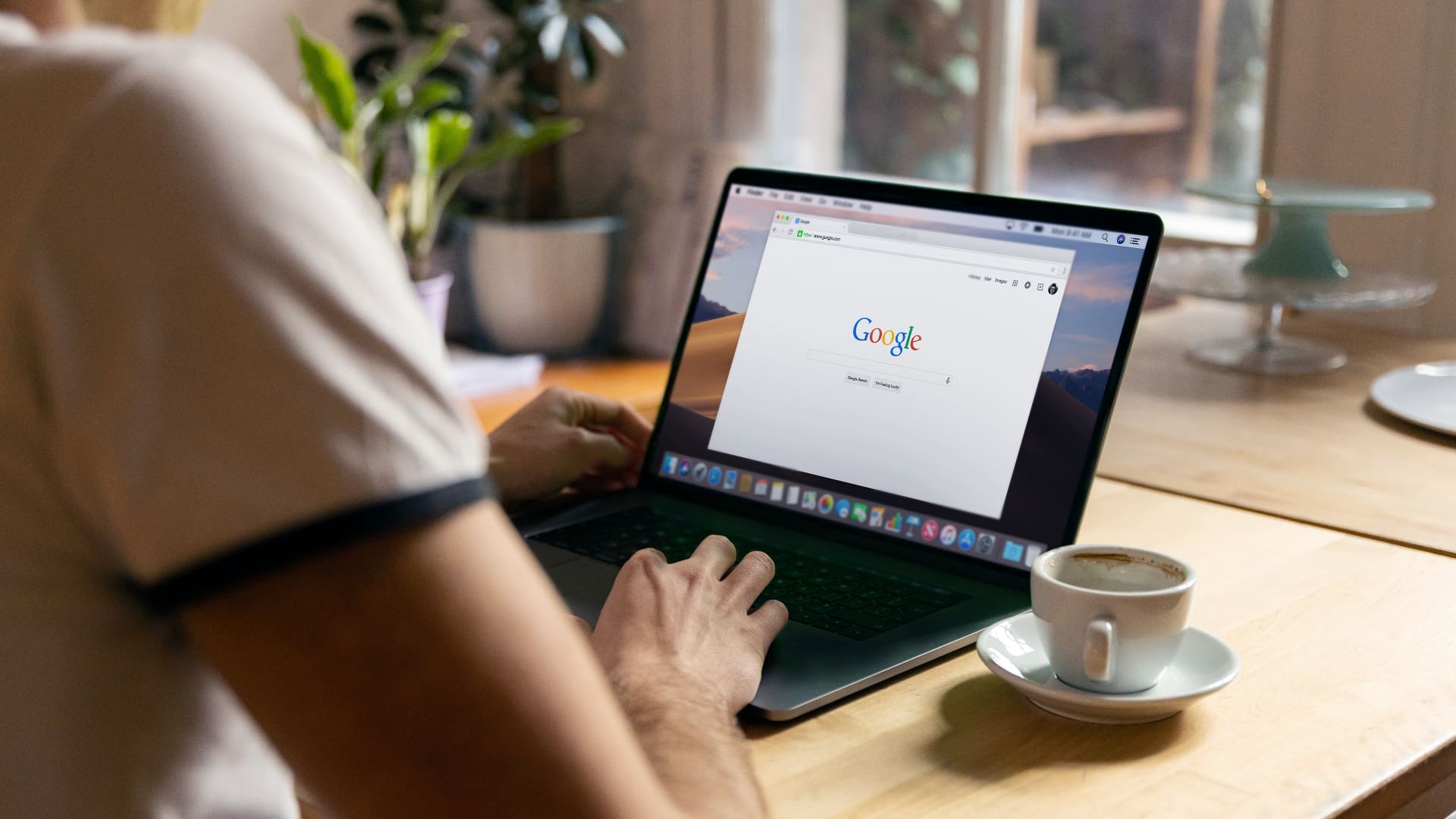 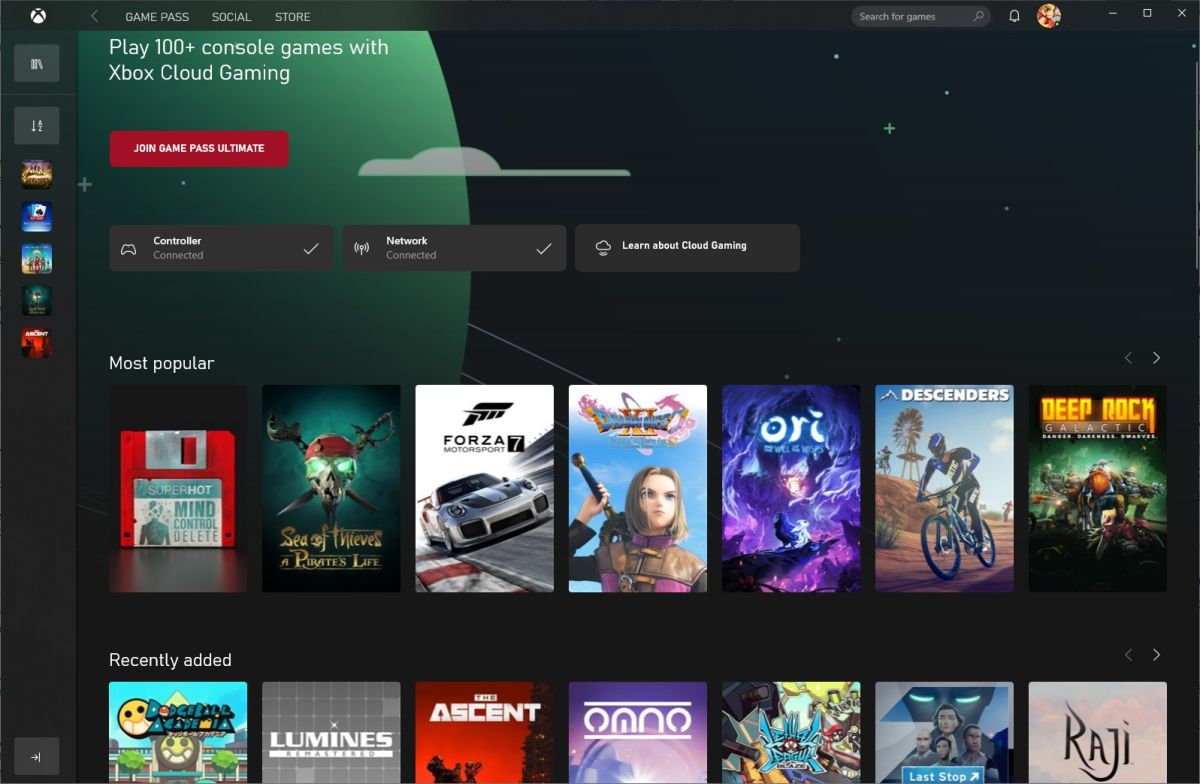 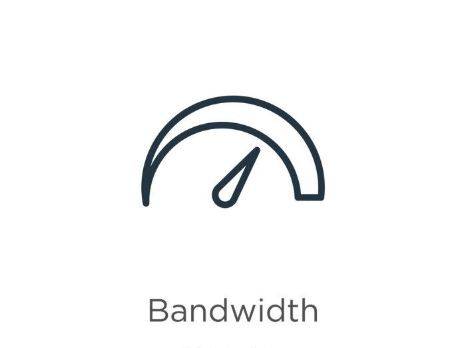 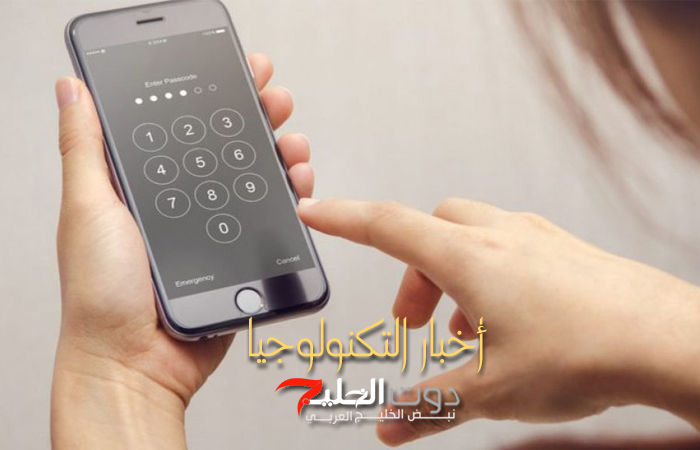