As expected, Microsoft has again split the Dev and Beta Windows Insider channels as the latest Windows 11 22H2 build nears “rtm”, and the Dev channel is beginning to evolve in preparation for future releases.

Build 25115which is the new Dev Channel version with the required jump in version numbers (remember that if you take this version, you will not be able to go back to beta without a full reinstall).

Windows Insiders can try a new feature in this release to speed up everyday tasks in Windows 11 with online suggested actions. When you copy a date, time, or phone number, Windows prompts you with relevant actions, such as creating calendar events or making phone calls with your favorite apps.

In addition to the same list of fixes and known issues present in 22621 (above), 25115 includes a new advisory for players:

Do you plan to move forward with the dev channel or stick with beta? Let us know in the comments below.

Next How to Download and Install Popcorn Time for Android 2022 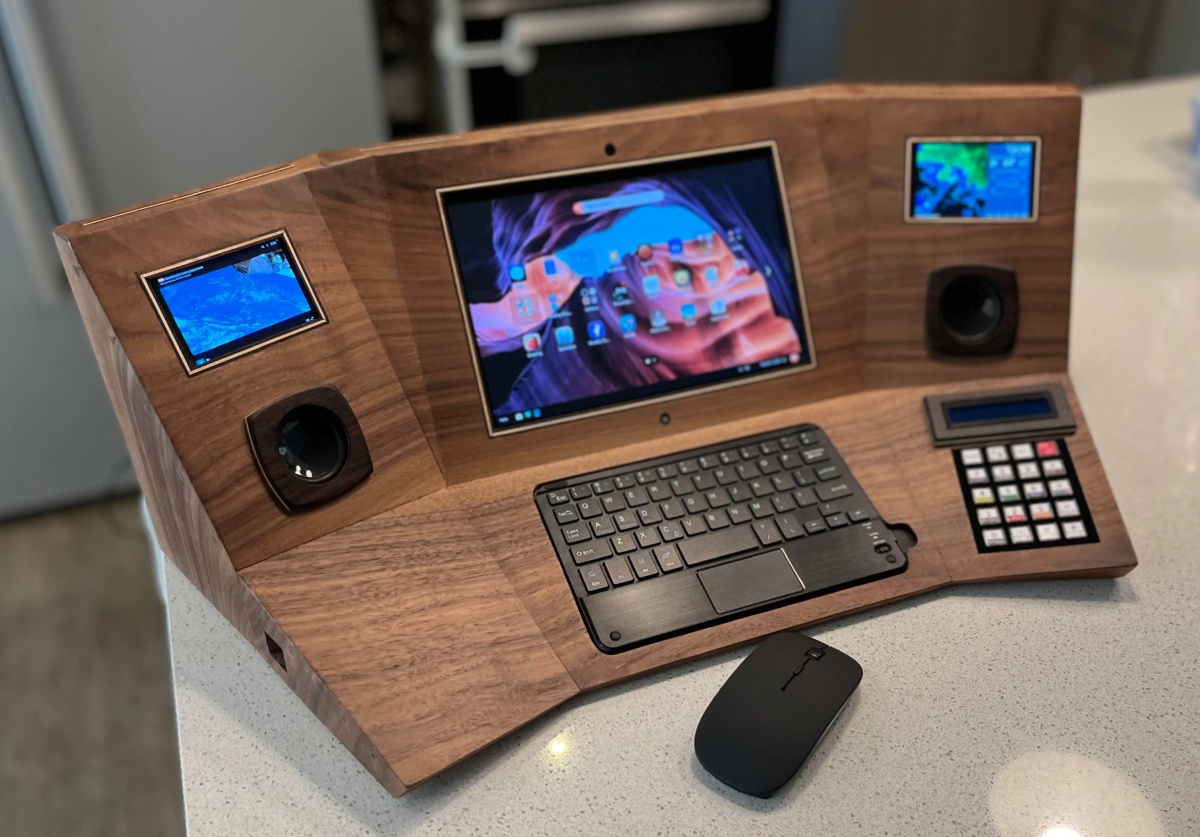 Proton 6.3-5 released with a number of improvements for Windows games on Linux 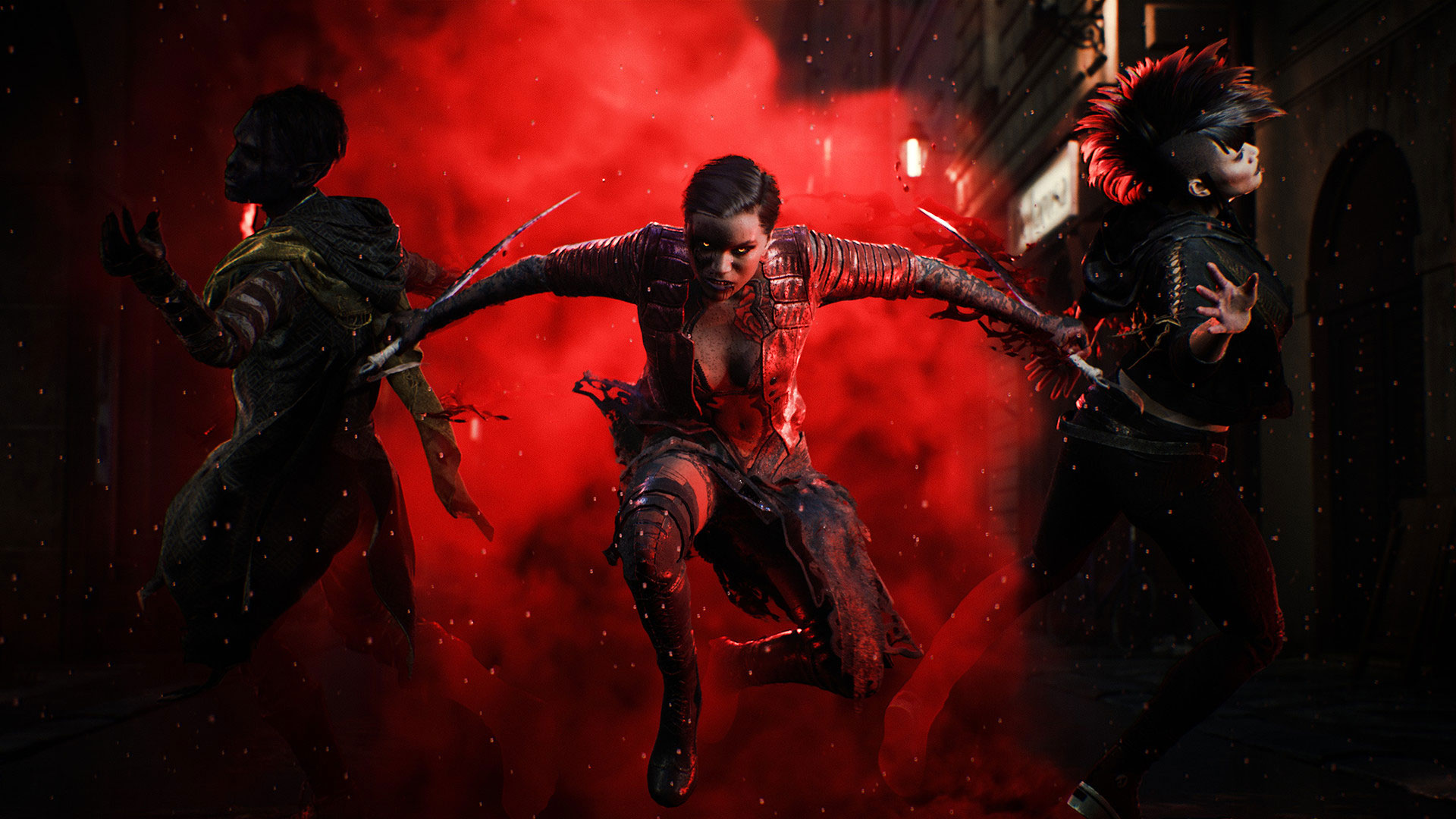 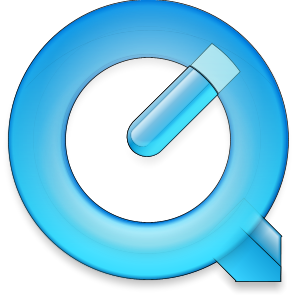 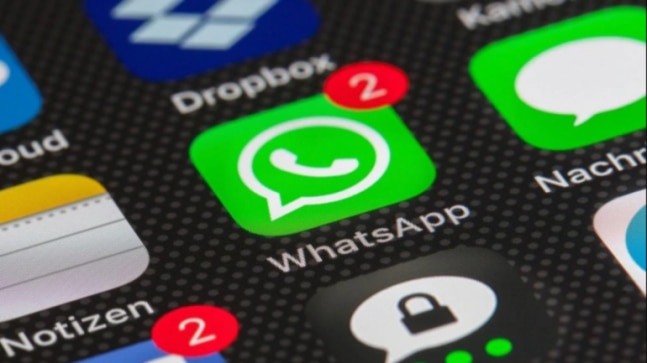 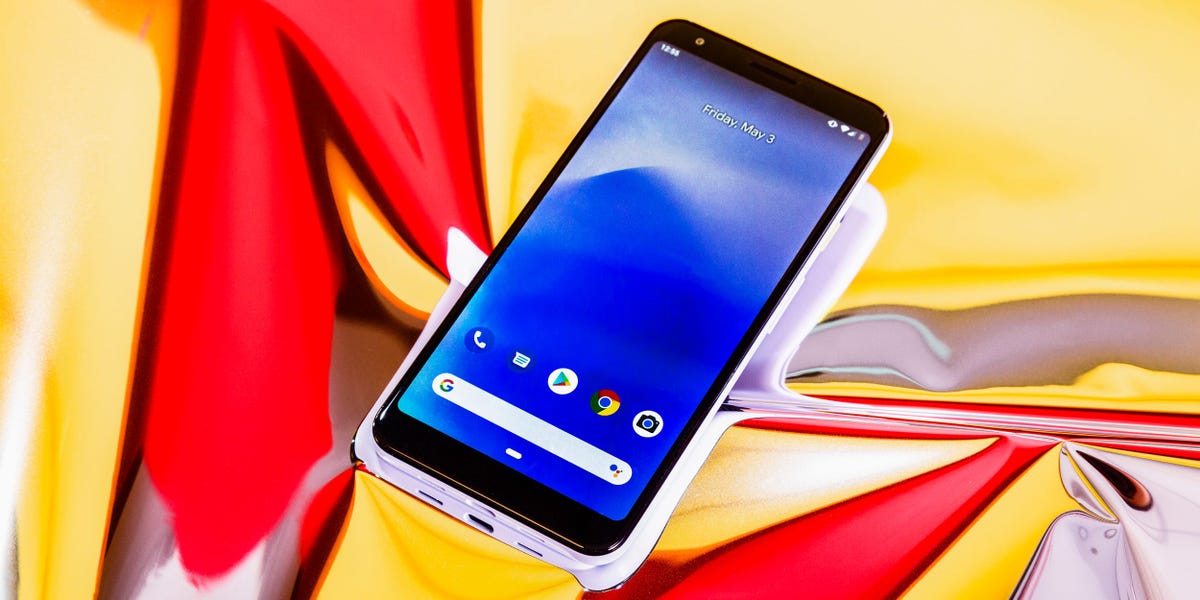