The Linux Mint Project released the final ISO images of the Linux Mint 21 “Vanessa” series of operating systems today ahead of the official announcement that will likely go public this weekend.

Linux Mint 21 “Vanessa” has been in development for five months and it is the new major Linux Mint series after Linux Mint 20 “Ulyana”comes with a brand new Ubuntu base powered by Linux kernel 5.15 LTS and derived from Ubuntu 22.04 LTS (Jammy Jellyfish)and supported for the next five years, until 2027.

Linux Mint 21 is available in three flavors, with the Cinnamon 5.4, Xfce 4.16and MAT 1.26 office environments. All three versions include the same under-the-hood enhancements, plus Bluetooth enhancements with the adoption of the Bluetooth Manager Blueman 2.3 GTK+ replacing the Blueberry Bluetooth configuration tool, promising better connectivity for headsets and audio profiles.

The same goes for the Sticky Notes app, which now supports duplicating notes and other minor improvements. Additionally, Linux Mint 21 comes with a new process monitor widget in the system tray that detects automated updates and system snapshots running in the background.

Apart from this, the new version of Linux Mint brings more printing and scanning improvements with the use of IPP and HPLIP (both installed by default), initial GTK4 support for Mint-Y and Mint-X themes, support for dark mode apps in the Mint-X theme, and a collection of new wallpapers .

But wait, that’s not all because Linux Mint 21 also provides out-of-the-box dual-boot detection for those who want to install the Ubuntu-based distro alongside Windows or another GNU/Linux distro, remove the systemd-oom component for one improves performance, improves application handling, and improves support for NVIDIA GPUs.

Next Winamp for Windows PC is now available for download 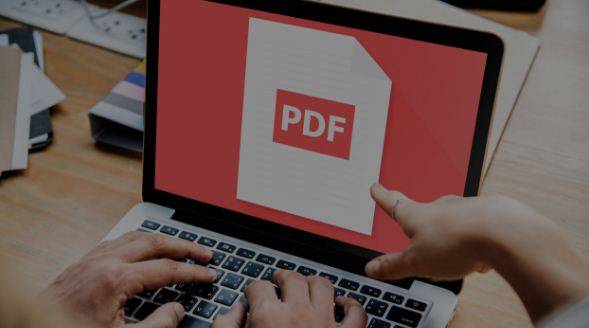 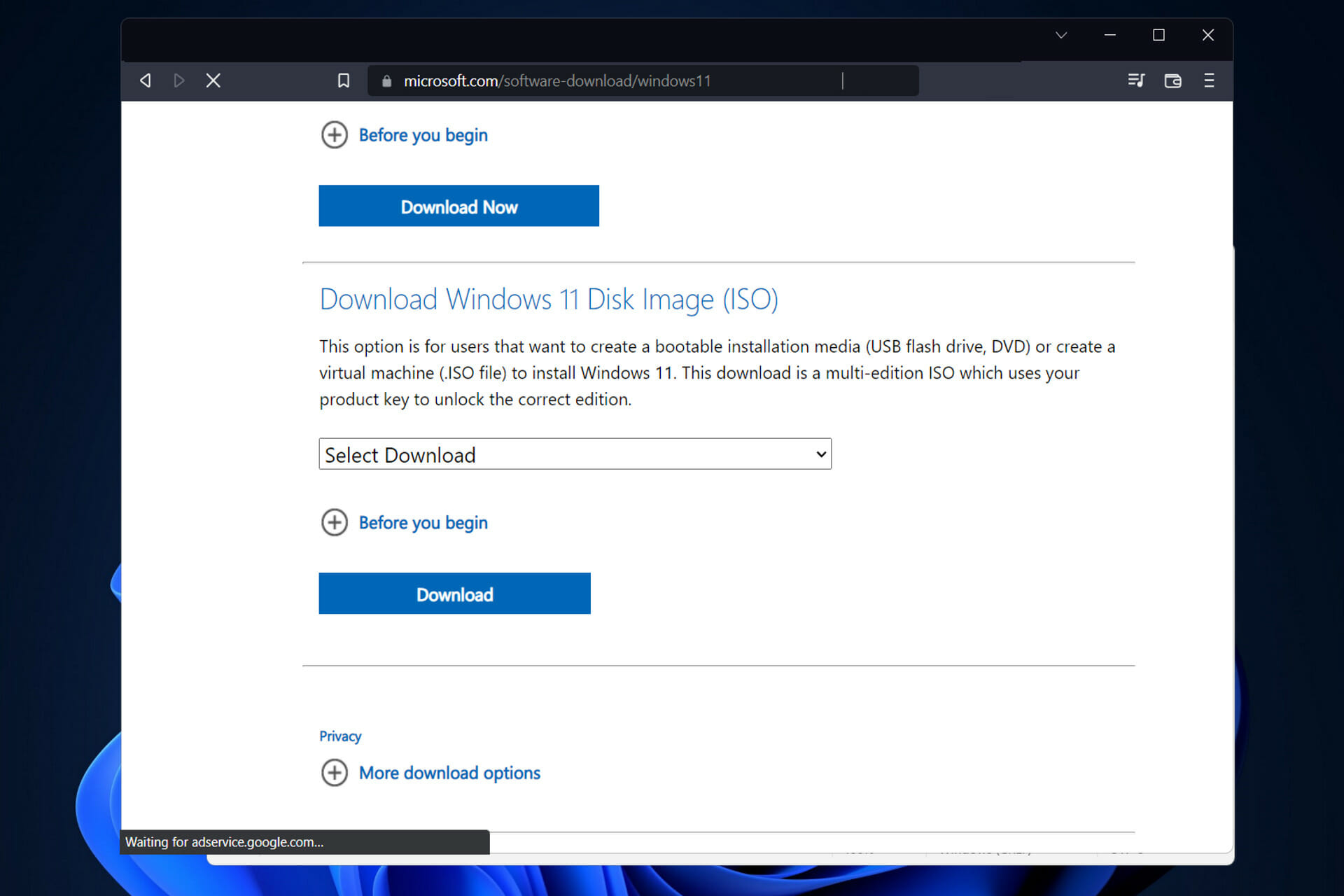 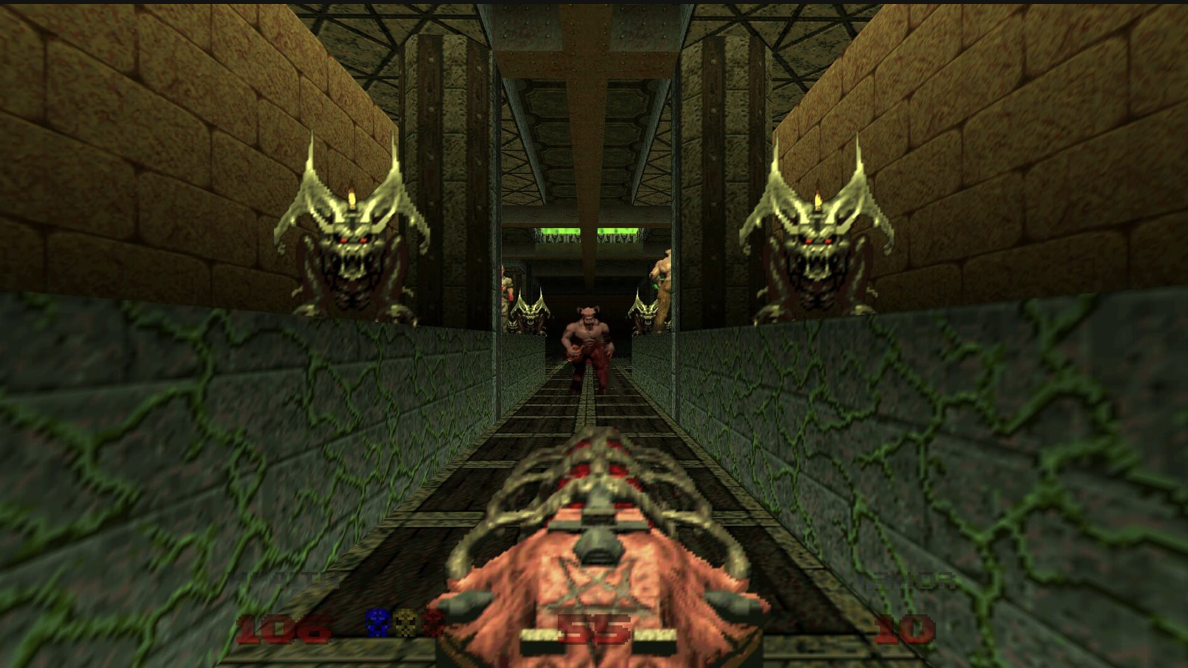 “DOOM 64” is free via the Epic Games Store: how to download, system requirements, and MORE 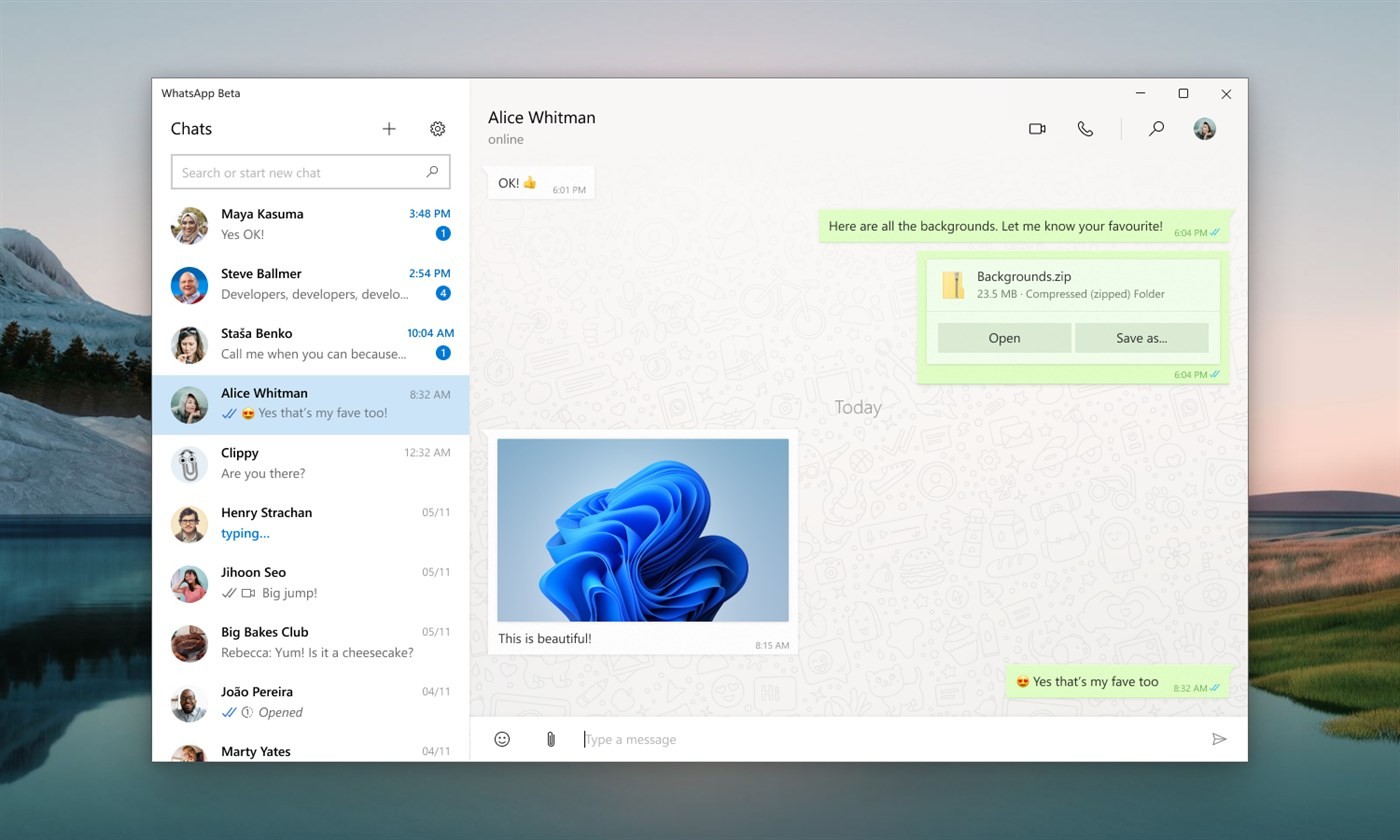