Just in time for the weekend, Linux gamers are getting a new build candidate of the upcoming Proton 6.3-5 that powers Valve’s Steam game to run Windows games on Linux.

Along with the Proton 6.3-5 release candidate, there is the new DXVK 1.9 to improve Direct3D 9/10/11 support on Vulkan. This update also uses DXVK’s DXGI by default to handle GPU device selection. On the Direct3D 12 front, the latest VKD3D-Proton code is now integrated.

Proton 6.3-5 RC is rounded out with controller improvements, more Cyberpunk 2077 fixes, better support for container-based builds outside of the build VM, and other random game fixes.

More details on Proton 6.3-5 RC via the Proton GitHub. This release candidate is available for easy testing with Steam while it should soon be promoted to stable if those tests go well.

Next Microsoft will let developers keep every penny earned by their Windows app, unless it's a game 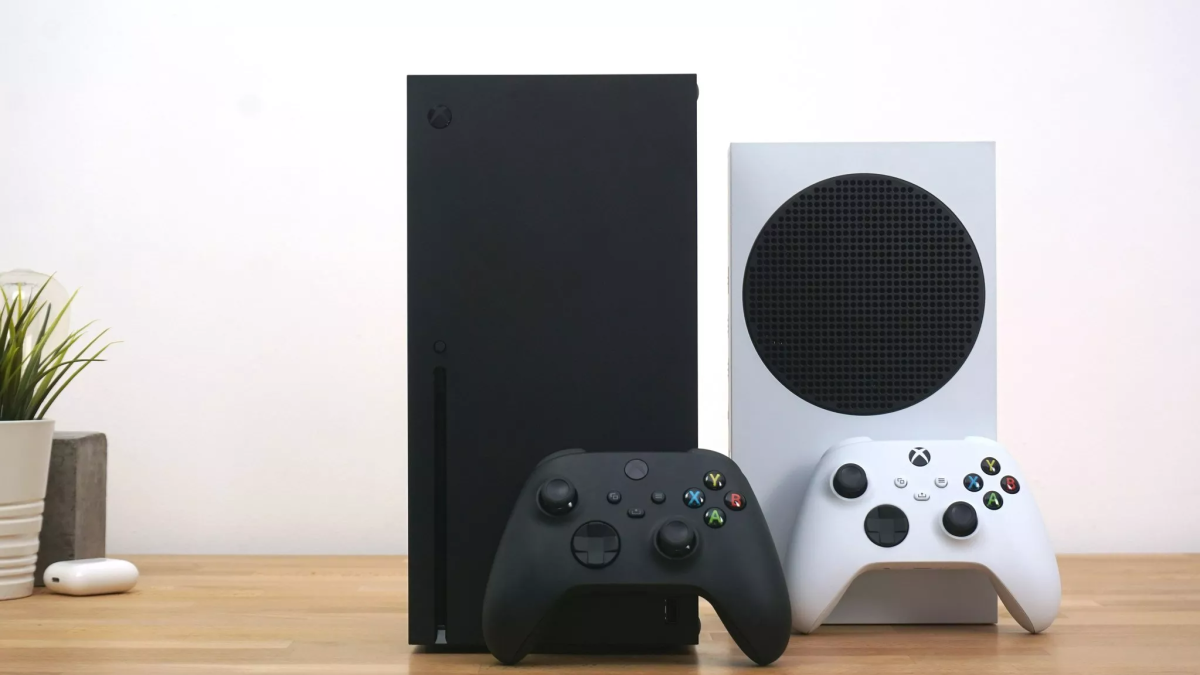 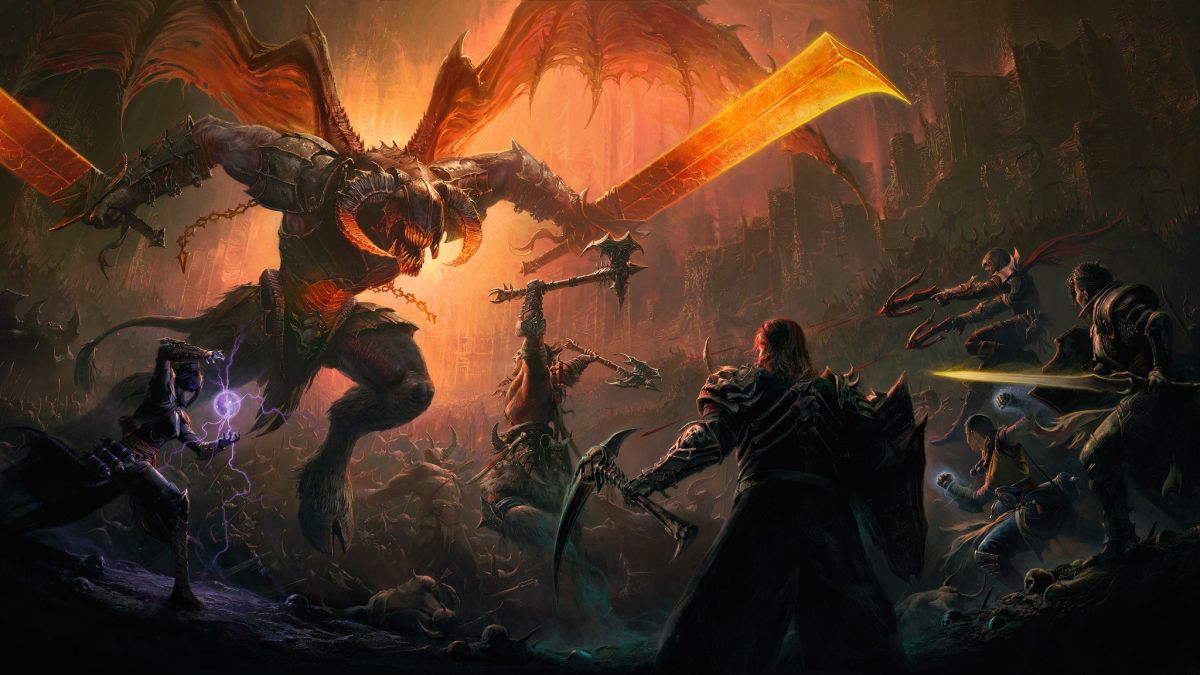 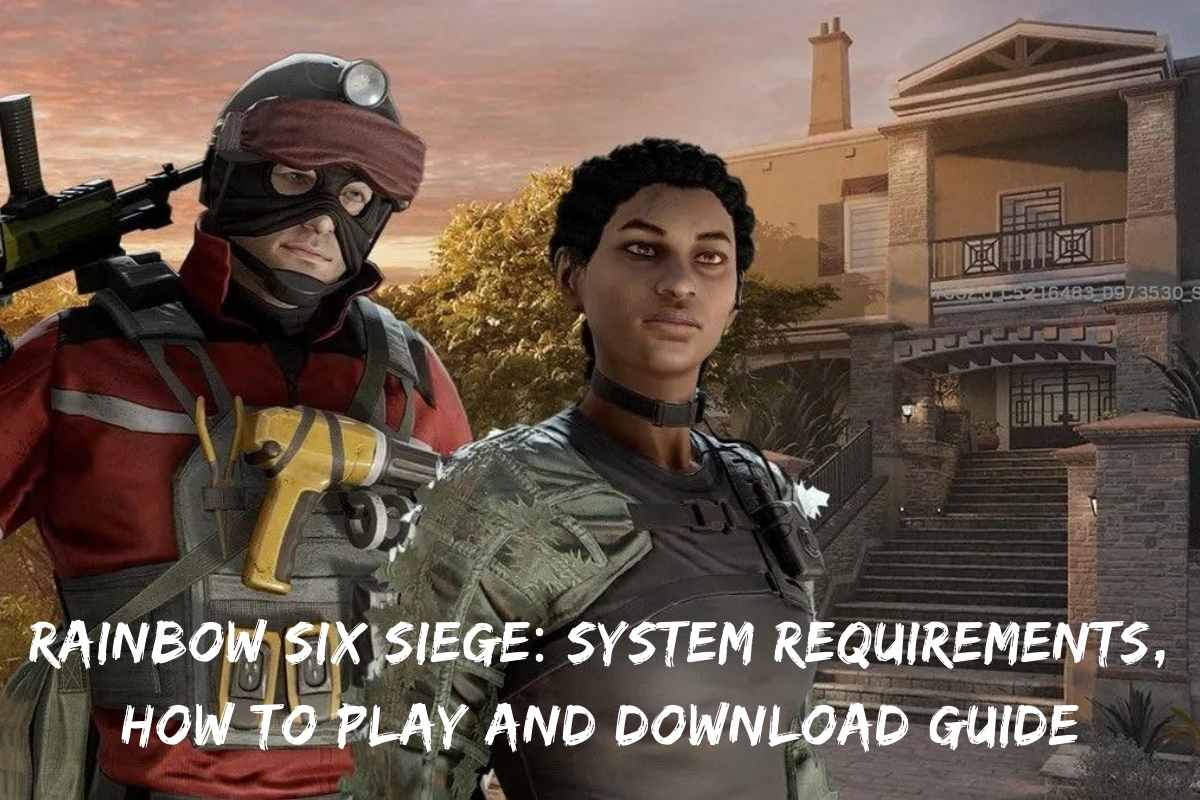