Windows app of the week: Rufus

WinampComment has been in the market as a favorite media player since 1997. Many media players are freely available on the internet, but the kind of impact Winamp has on its users is irreplaceable by any of its alternatives. Radionomy, Winamp developers try to bring the best possible features and give users a seamless media playing experience with its latest versions.

Yes, Winamp can still be downloaded and used to play media on your computer. It is bought by Radionomy, which develops it to be compatible with new operating systems.

Winamp 5.9 for PC is now available

On Winamp 5.9, the latest version of the media player, the following items have been improved and fixed for better usability.

Made compatible with Windows 11

It is a known feature that we can play media via links on Winamp. With the latest version, the ability to serve HTTPS links has been improved. Remember that Winamp cannot play DRM-protected links or files because they are not supported on Winamp.

Many improvements, fixes and updates have been implemented on the new version of Winamp 5.9, but some people have reported that there are still several bugs.

These are the different features of Winamp 5.9 that you can use. The latest version can be downloaded at Winamp Forums.

Does Winamp work on Windows 11?

Yes, Winamp 5.9 is officially a compatible version with Windows 11, although previous versions also work on Windows 11. You can download it from Winamp website and use it to play media files on your Windows 11 computer.

Does Winamp still work on Windows 10?

Next How to Download and Play Google Drive Videos on iPhone 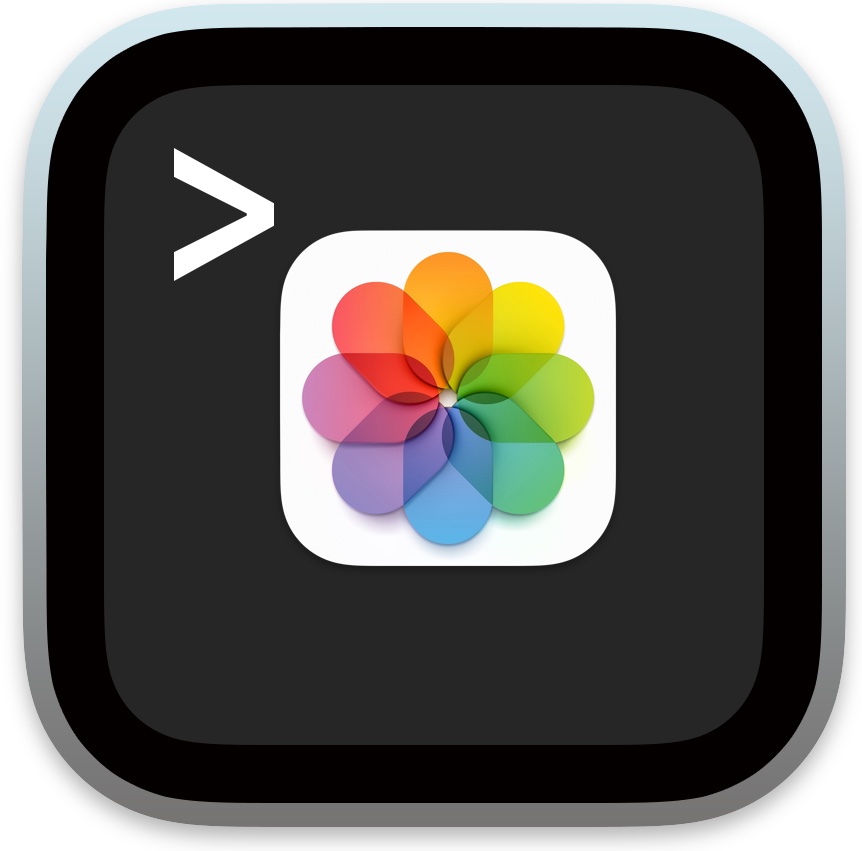 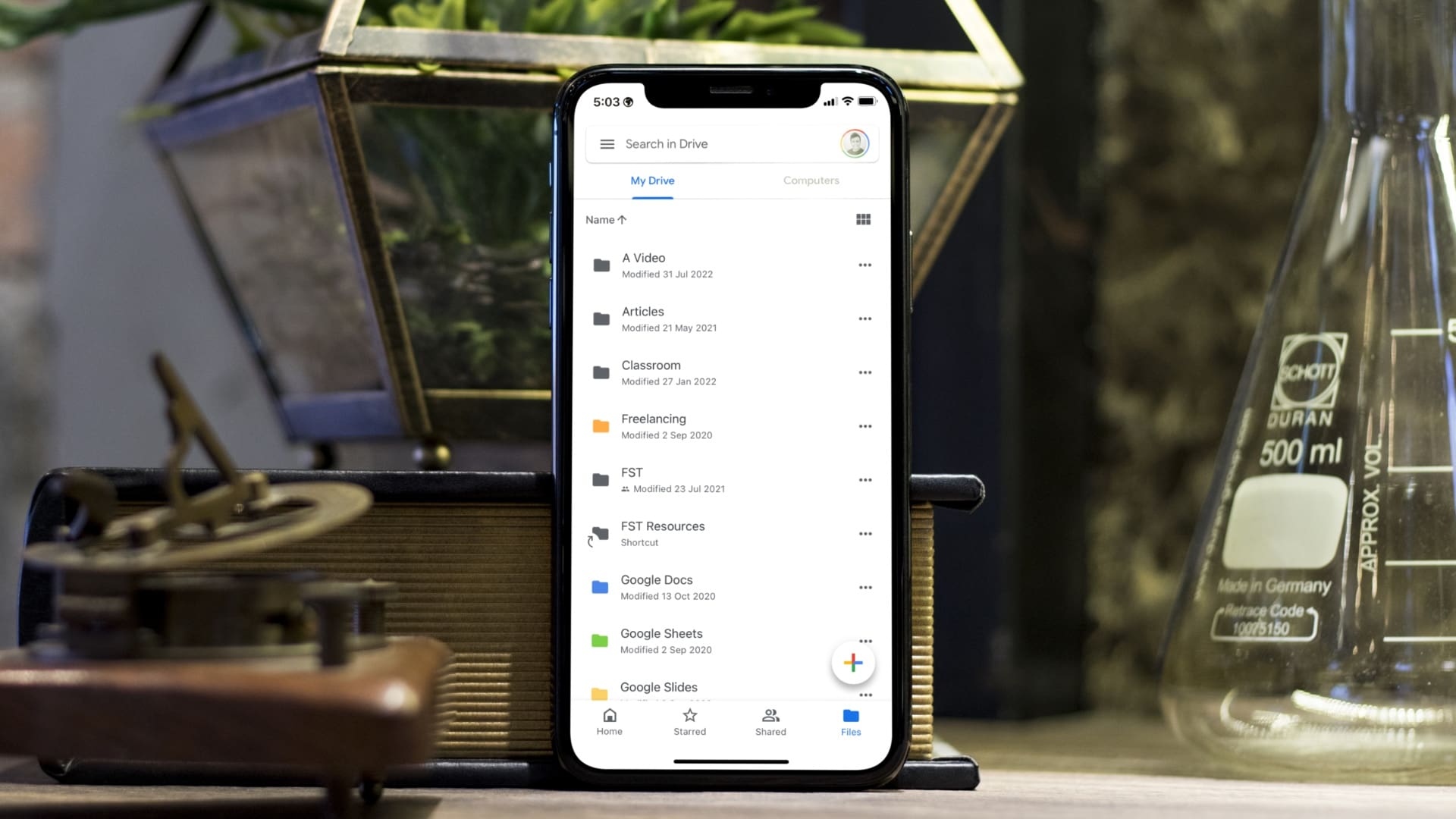 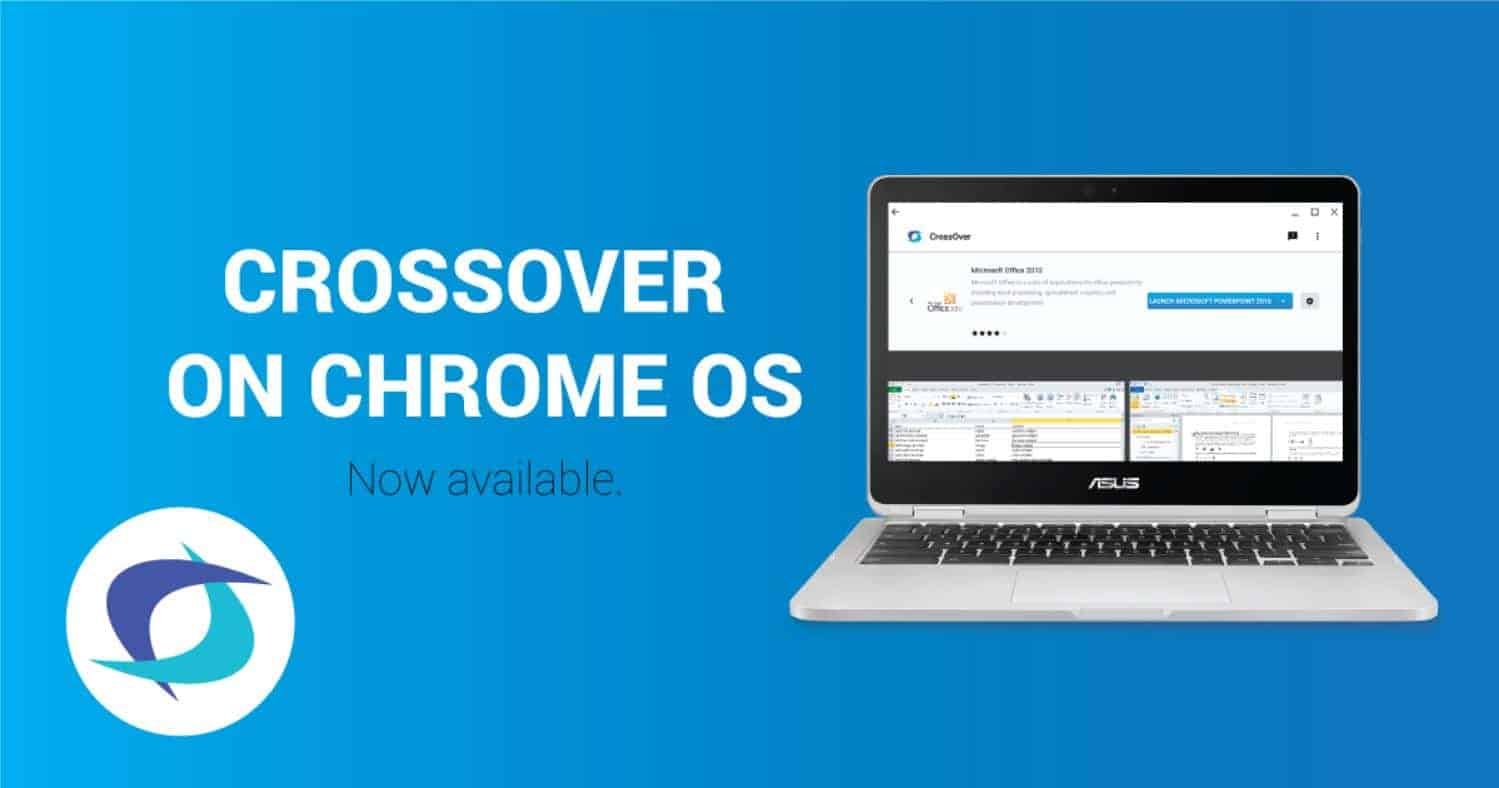 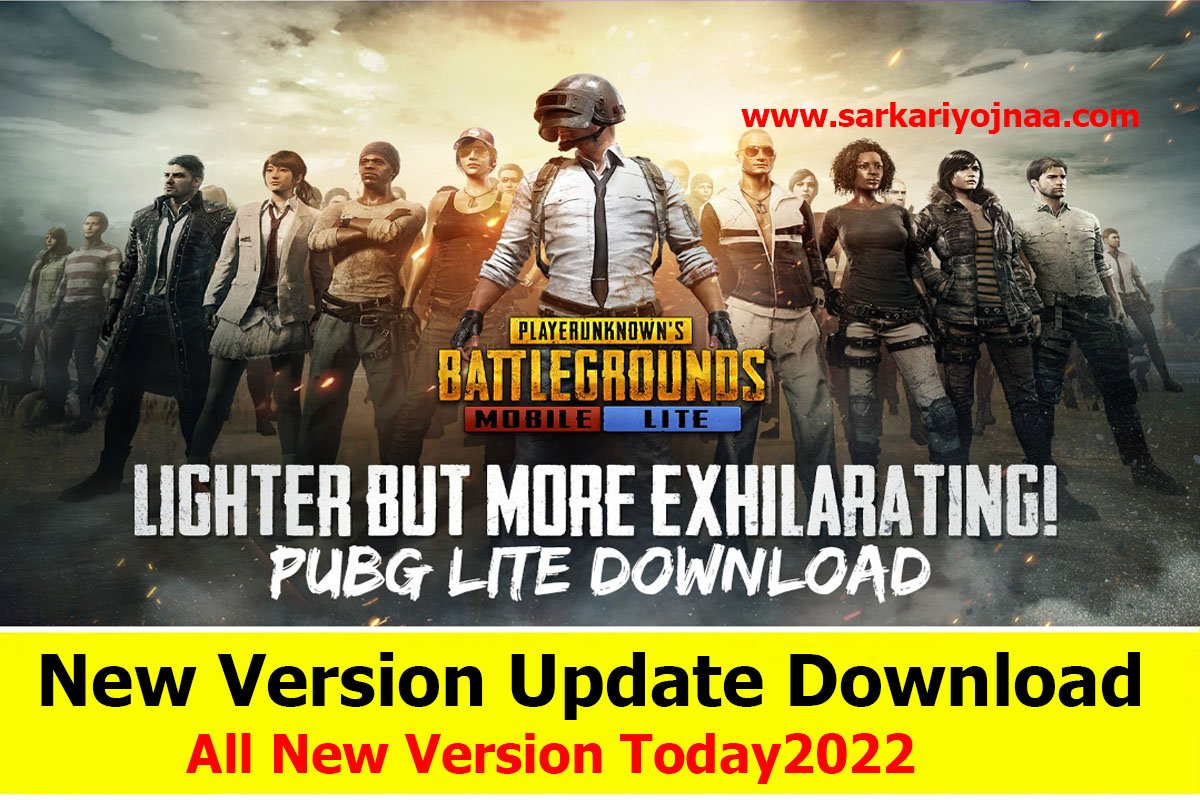 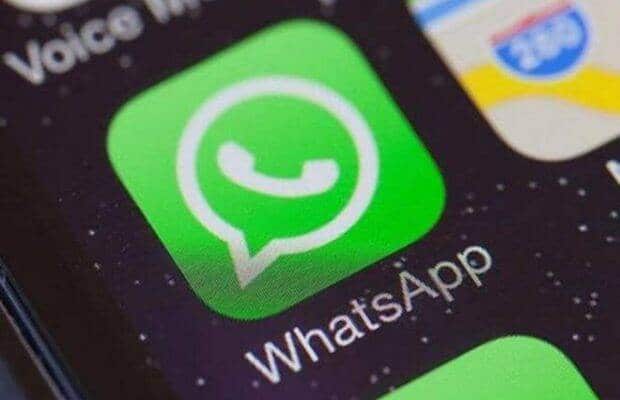 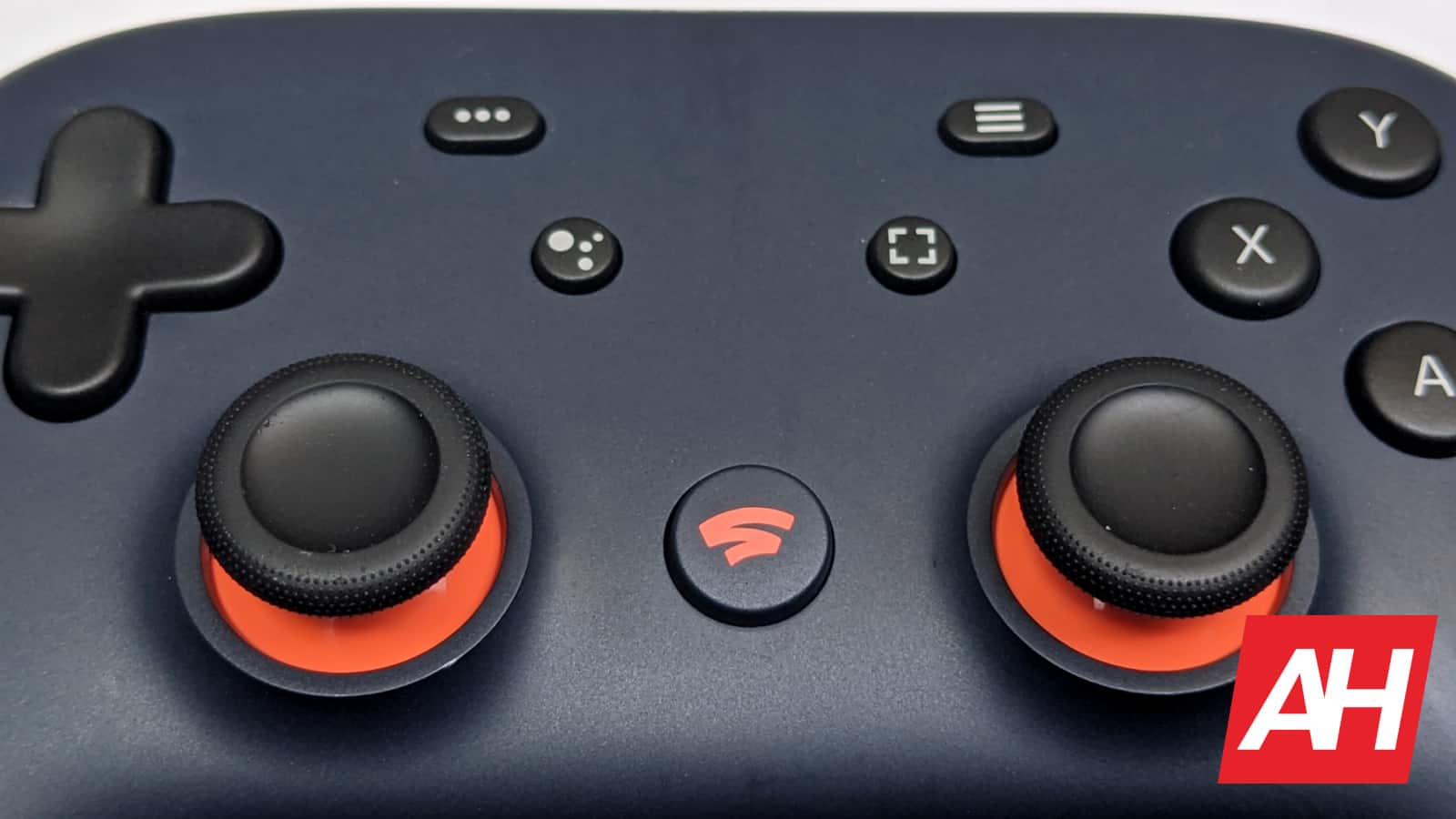 Running Windows games on Stadia could be possible in the future