Can you run Windows software on a Mac M1? 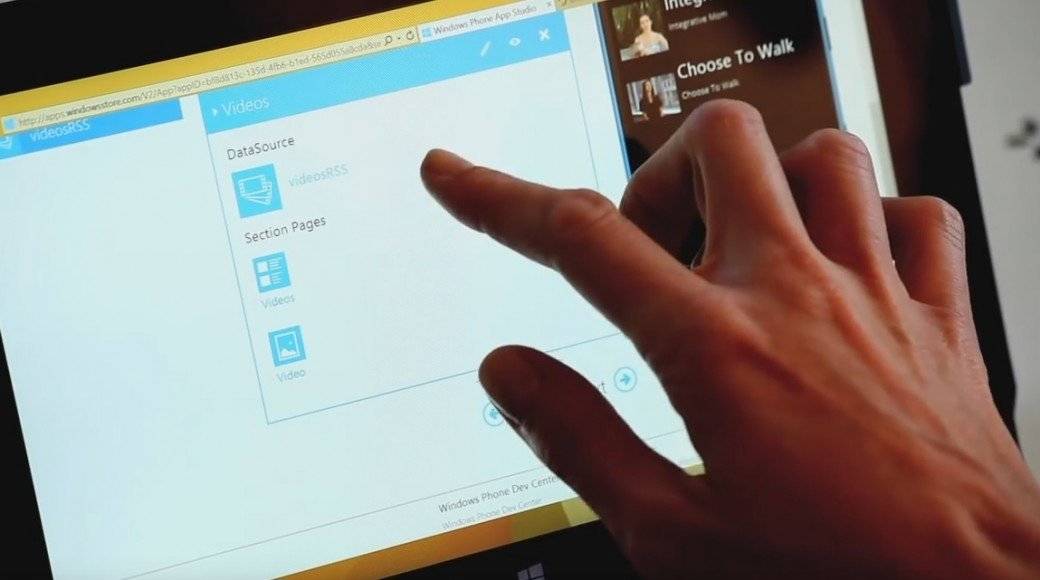 With Windows App Studio Installer, users can install the apps they created with App Studio and since it is a universal Windows app, it works with both computers and mobile devices.

The Windows App Studio team was aware that “the upload and install process was a bit complex in comparison, as it required running PowerShell scripts and deploying a certificate somewhat manually.” Having received many complaints from users, the developers have solved this problem. problem.

The app is around 4MB in size and to install it on your device, users need to upgrade to Windows 10 or Windows 10 Mobile. Windows App Studio is intended for beginners who have just learned computer programming and want to create software applications for the Microsoft operating system.

Windows App Studio features include support for TouchDevelop, which allows users to develop universal apps, logo and image wizard, the ability to collect content from YouTube, Flickr, and Facebook, as well as customizable theme templates.

As of May 27, 2015, App Studio added support for Windows 10 apps and received new features like Bing Maps, Xbox Music Data Sourcing, live thumbnail update, and app analytics. Then, in March 2016, the App Studio installer for Windows 10 and Windows 10 Mobile devices was introduced and developers can use it to generate and scan QR codes that will be associated with their download link. applications.

Has this page been useful to you? 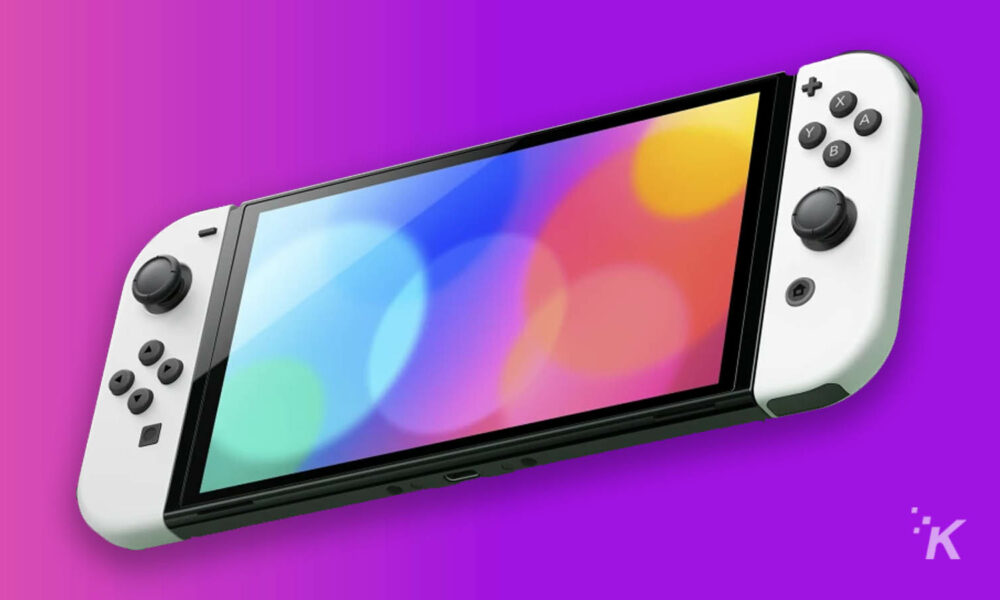 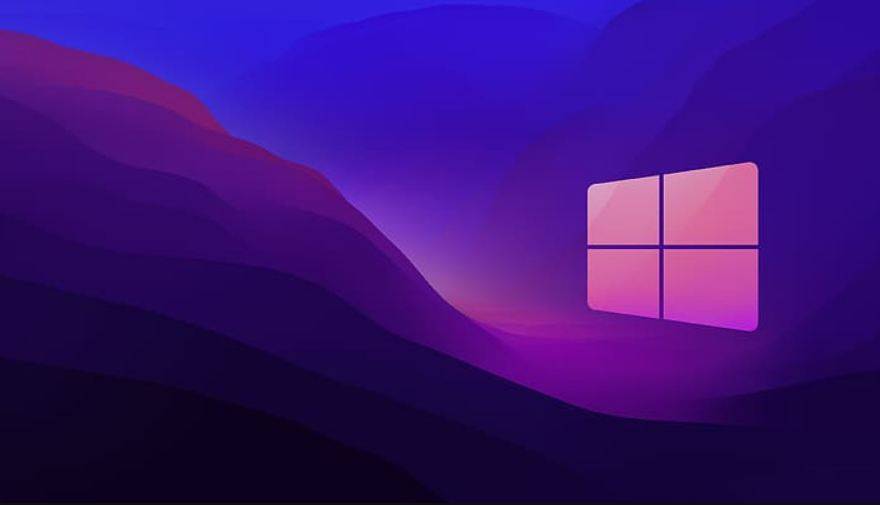