There is a tool available at Microsoft this will help you to troubleshoot Windows 10 issues and problems. Called the Windows Software Repair Tool it is available as a standalone application from Microsoft servers and will automate the task of executing a few commands.

When you download the tool, run the executable file. You will be asked to accept the license conditions.

The one you check I have read and accept the license agreement box, click on the Perform analysis and correction button. You will then see the following screen.

Once you click the button, the tool will perform the following Windows troubleshooting tasks, which are usually the most suggested fixes for most Windows issues:

The tool appears to have been released for Surface devices but works on all Windows 10 PCs. The digital signature has a timestamp of August 9, 2016, and the tool shows the Date modified as on 08/20/2016 – so it looks like it was released / updated recently.

TRICK: Windows 10 users may want to download FixWin10 for Windows 10. It automates these fixes and lets you fix issues with one click!

If the tool does not help you or if you do not like the changes it has made, you have the option to revert to the created system restore point. 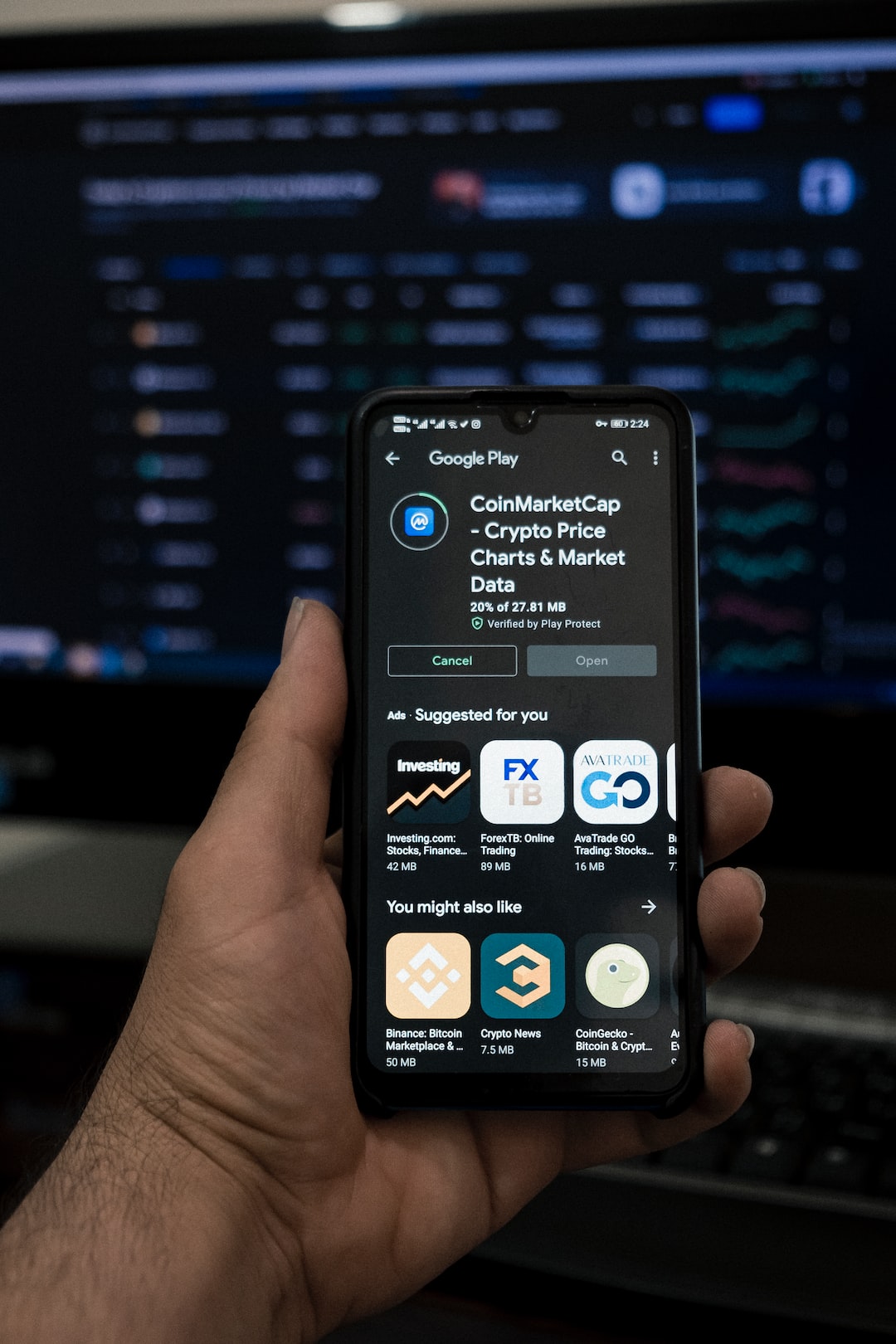 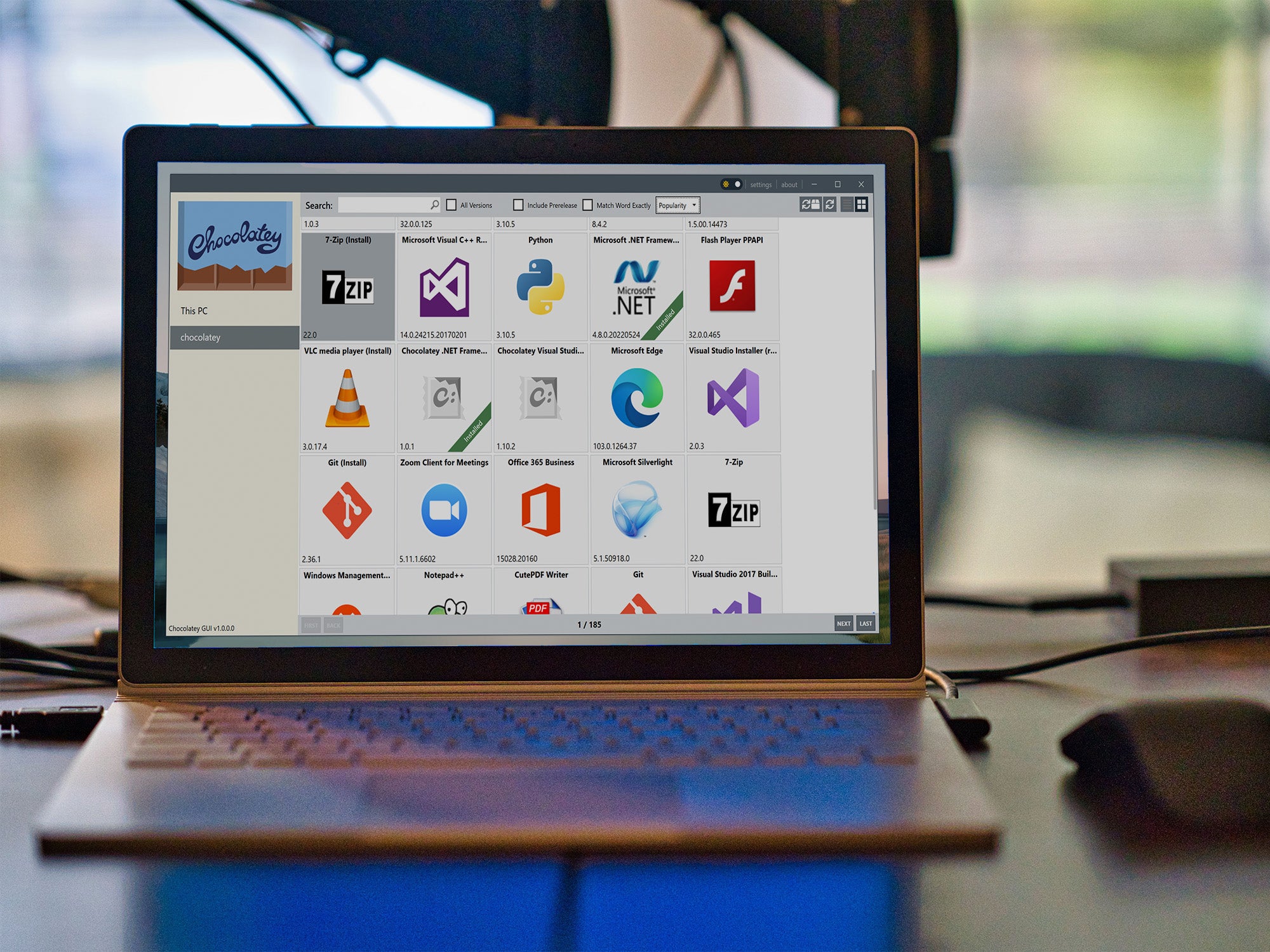 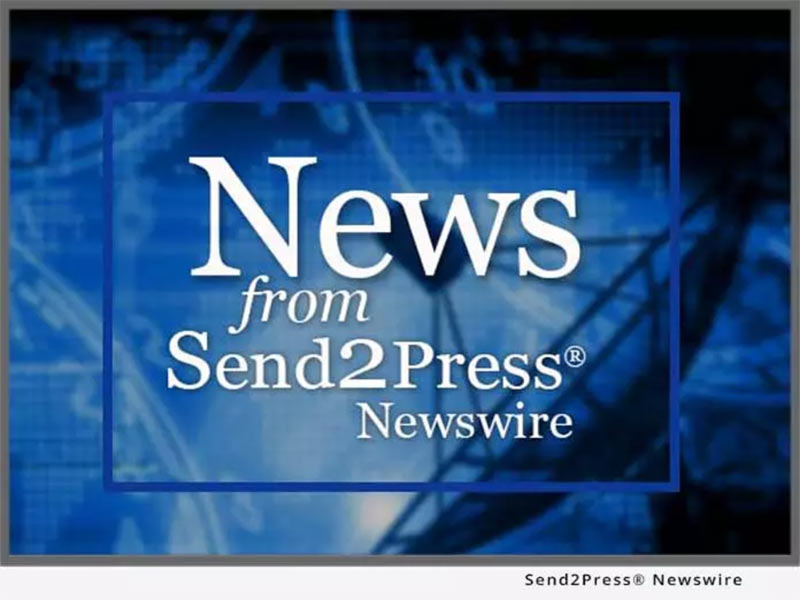 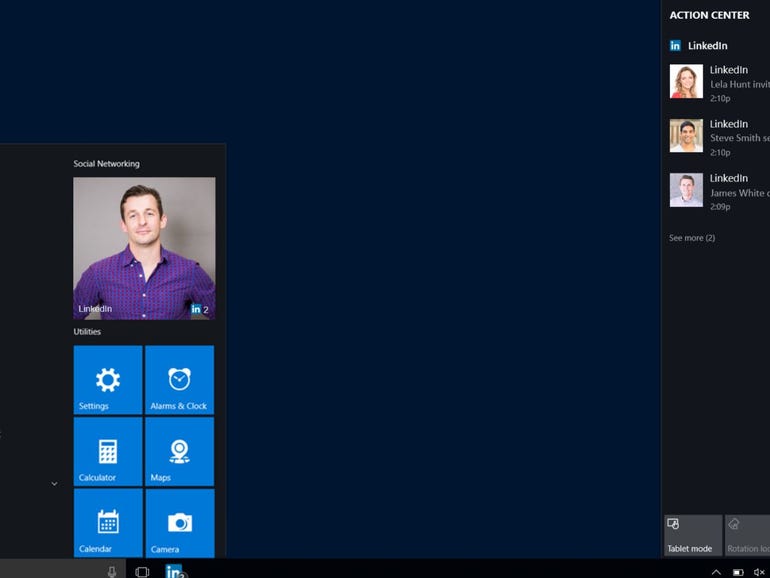 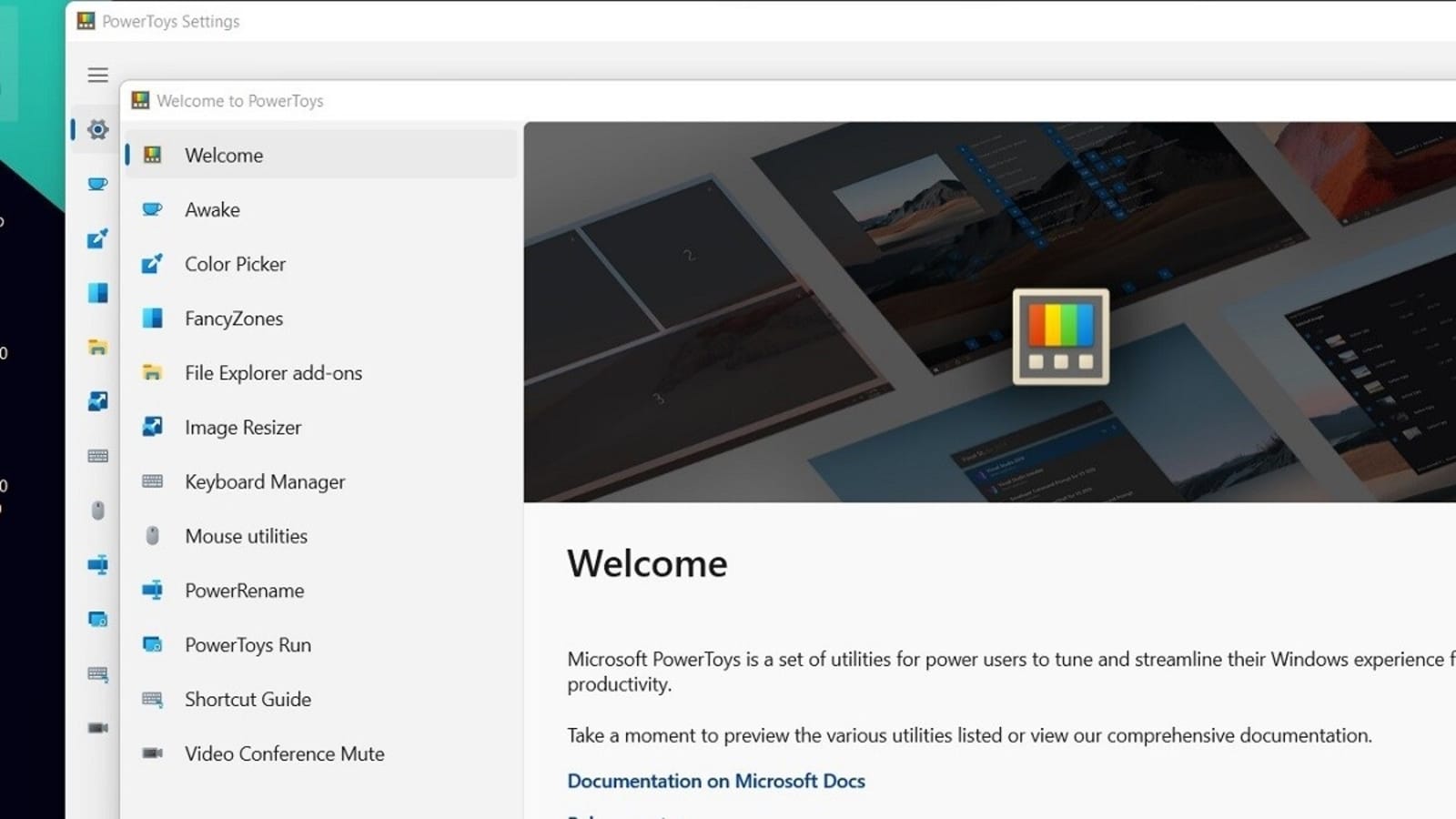 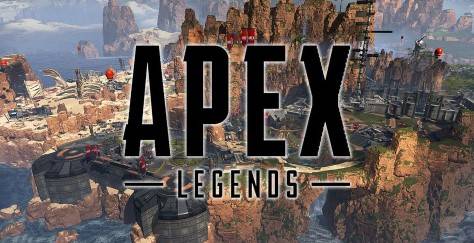 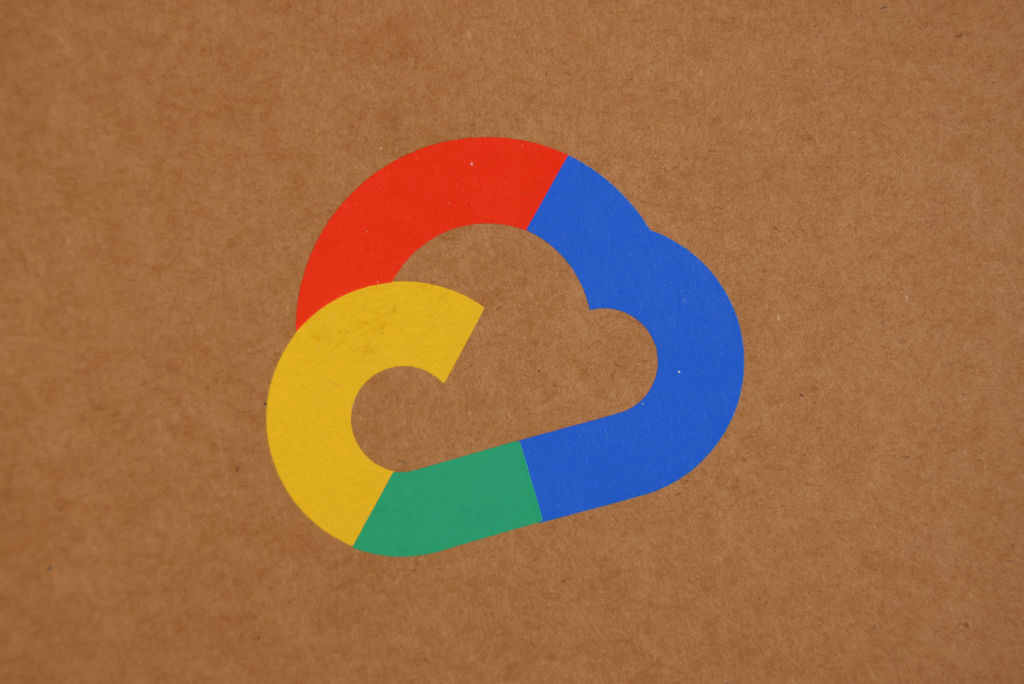 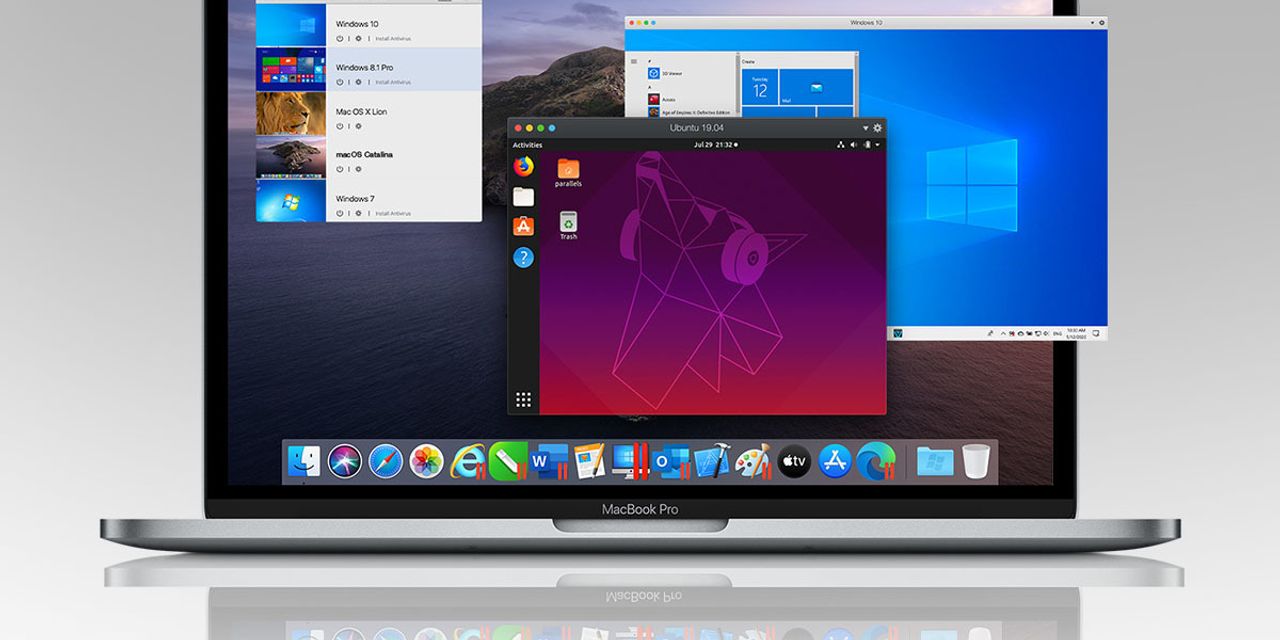